Because of its ideal location Best Western Hotel Hannover City is the ideal base for business travellers and trade fair visitors. In a central location in Hanover, the hotel offers a breakfast buffet and rooms with flat screen television. The hotel welcomes you only 1 km from Hanover's main railway station and 10 km from the trade fair site.

Opened in 2012, Best Western Hotel Hannover City has well-lit rooms with carpeting and a bathroom featuring free care products. Wi-Fi is free of charge. The hotel's business centre provides you with a scanner, a fax machine and a printer free of charge.

The hotel's 54 single or double rooms are equipped with shower/WC, desk, safe, telephone, satellite TV and radio. All the rooms are west-facing and are as friendly as our overall service. After a restful night our guests enjoy an extensive breakfast in the hotel's spacious restaurant. In the evening you can relax over a drink in the lobby bar of Best Western Hannover City. Within five minutes' walk there are numerous restaurants and cafes serving international cuisine.

Hanover is the venue for major trade shows such as Didacta, CEBIT and the Hanover Fair. For those attending a fair Best Western Hotel Hannover City is the ideal base. The underground takes you to the trade fair site in 20 minutes. Alternatively you can take the S-Bahn railway to the Laatzen transfer station. Public transport will take you to the airport in minutes. The main railway station is also just a short walk from the hotel.

A top cinema close to the hotel

The new Astor Grand Cinema right next door is well worth a visit. The cinema's Film Lounge seats 2,200 spectators, making it even larger than the cinemas of the same name in Berlin, Munich, Cologne and Frankfurt.

The centre of Hanover is highly popular with travellers interested in shopping, dining and exploring the city. According to the reviews our hotel offers the best value for money in Hanover. Compared to other hotels in the city guests receive more for their money here. 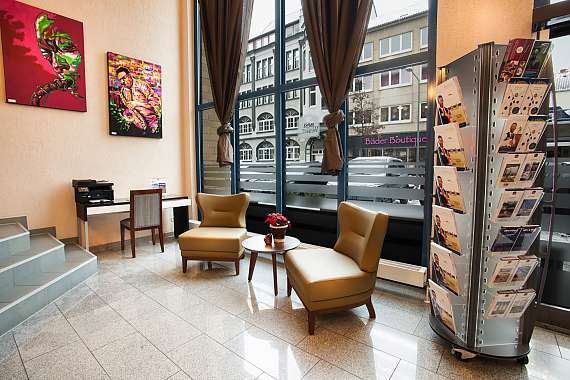 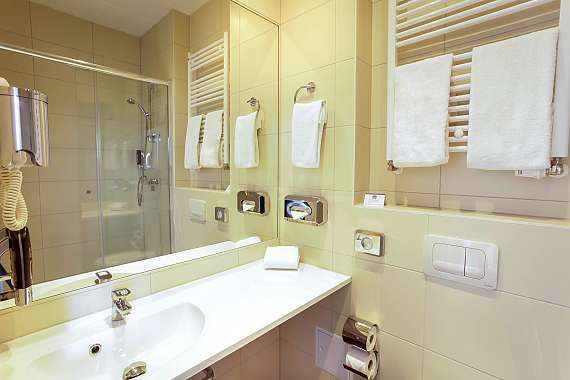 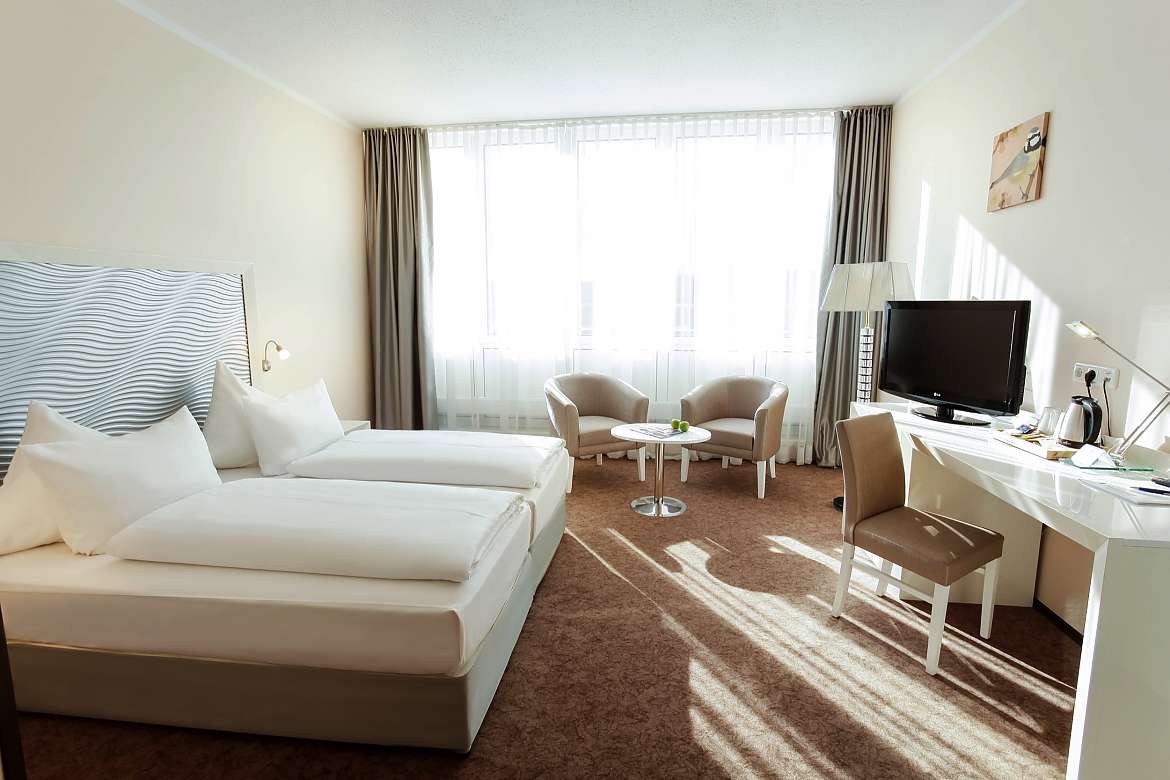 due to the current situation, official orders may result in hotel closures. For reservations or cancellations, please contact the reservation center directly. However, due to increased demand, longer waiting times may occur. We will keep you up to date and wish you good health! Your Centro Hotels Team