Centro Hotel National – a top address in the centre of Frankfurt

The superior class hotel is only a one-minute walk from Frankfurt's main railway station. Centro Hotel National offers a stylish interior, elegant conference facilities and free Wi-Fi in all areas.

Centro Hotel National's 81 single, double and multi-bed rooms feature classical wood and leather furnishings, warm carpets, satellite TV, a minibar and a bathroom. Our Frankfurt Centro Hotel National is among the really traditional hotels of this city on the Main (since 1892) and features a highly eventful history. The hotel has three event rooms for conferences and celebrations. The so-called "Grüne Salon" is just as much a real legend.

Quick access to the city centre and the trade fair site

By rail or car you can travel from Centro Hotel National to Frankfurt am Main airport in only 15 minutes. Frankfurt's trade fair site is only two underground stations or 15 minutes on foot away. The Gutleutviertel district is highly popular with travellers who are interested in museums, good local transport and closeness to the city centre. According to independent guest reviews, Centro Hotel National is located in the most popular part of Frankfurt am Main.

According to the reviews it offers the best value for money in Frankfurt am Main. Compared to other hotels in the city guests receive more for their money here. 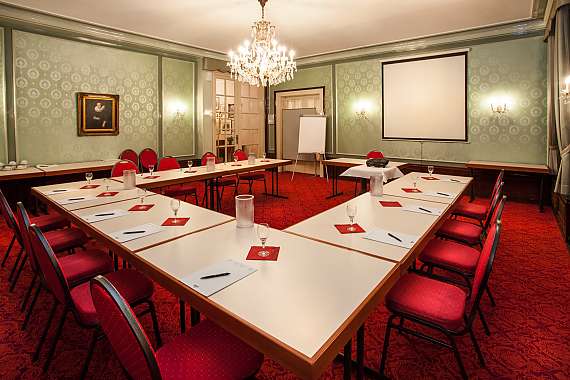 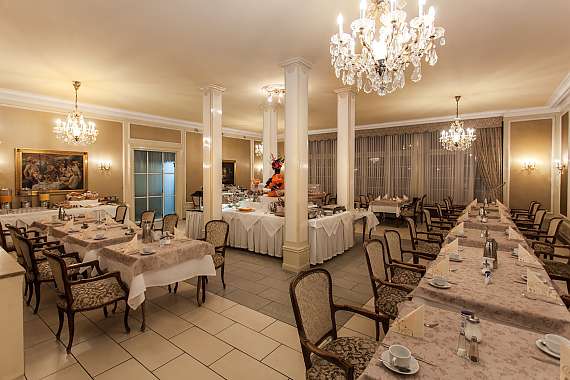 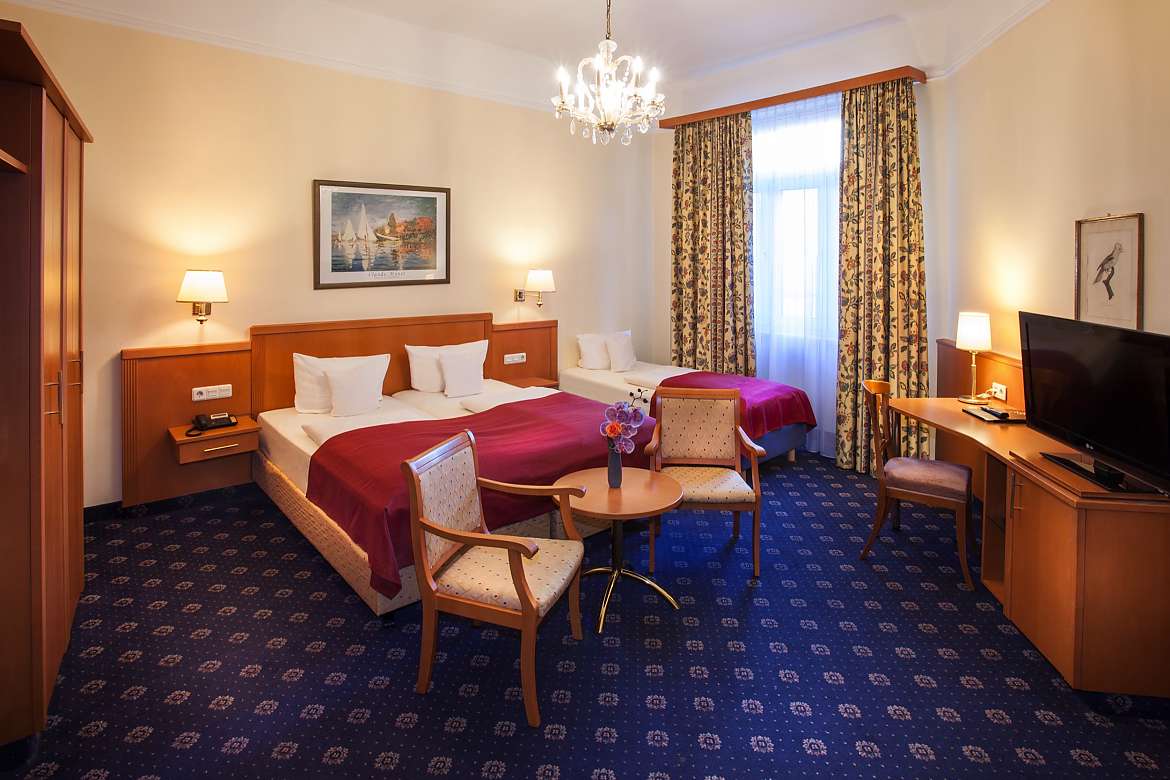