All rooms at Centro Hotel Esplanade feature satellite TV, a large work desk and a safe. Some rooms have a private balcony. A varied breakfast buffet is offered every morning at the Centro Hotel Esplanade. In the evening, guests can relax in the hotel's lounge and bar. In addition, the hotel offers use of the Finnish sauna for its guests with single and double rooms. Wi-Fi is available in all areas of the Esplanade hotel.

The Corneliusstraße tram stop is just 300 metres from the Hotel Esplanade. The trade fair grounds of Düsseldorf are about 30 minutes away by tram. Friedrichstadt is very popular with travellers who are interested in beer, good public transport and strolling around the city. There is an underground car park for guests arriving by car.

If you are looking for very good value for money, look no further than the Centro Hotel Esplanade. According to independent reviews this accommodation offers the best value for money in Düsseldorf. Compared with other hotels in the city guests receive more for their money here. Couples, in particular, appreciate the hotel because of its location. 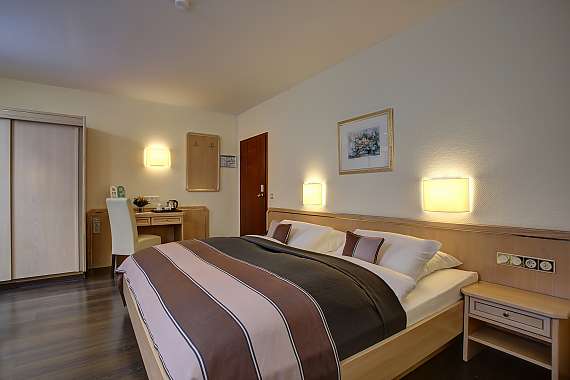 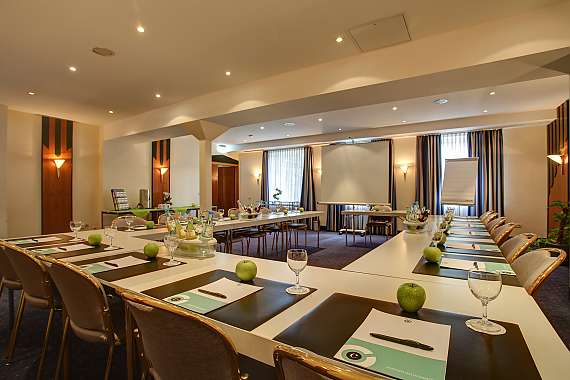 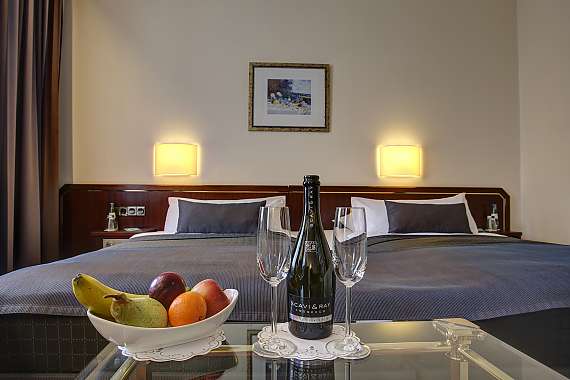 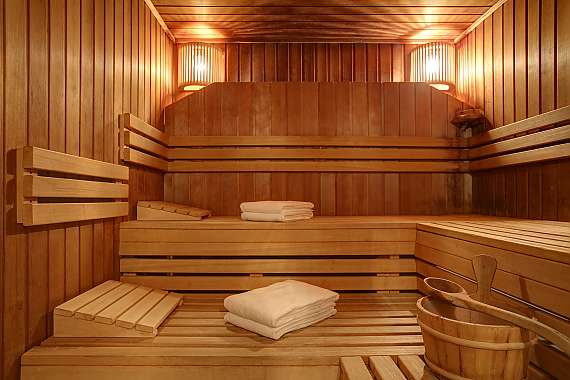 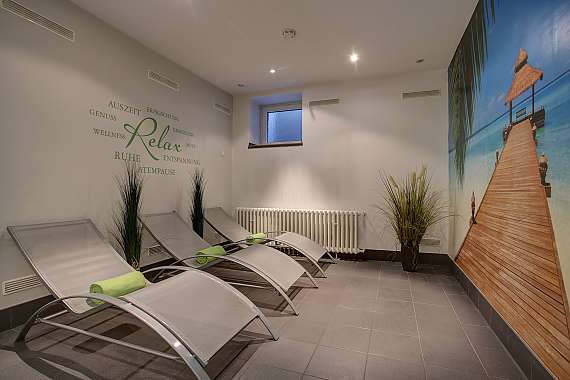 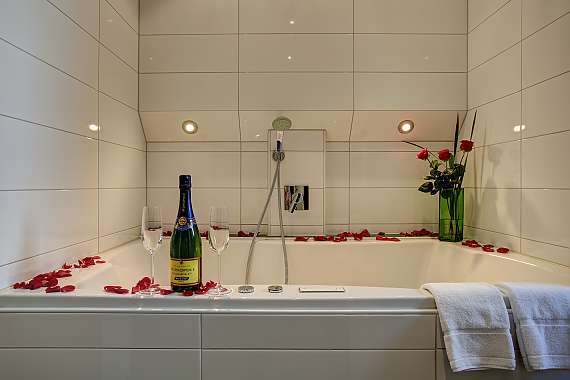