Centro Park Hotel Berlin-Neukölln, still known to many as Park Hotel Blub, is located centrally in the exciting district of Neukölln. With its 151 single and double rooms, the hotel is only five minutes walking distance from the Grenzallee underground station, and offers stylish accommodation at attractive prices for both tourists and business travellers. The middle class hotel is highly popular with visitors to Berlin, in particular because it offers excellent value for money compared to other hotels in its class.

This Centro Park Hotel welcomes you in the south-east of the capital, located within easy reach of the Tempelhofer Freiheit, the Convention Center and the trendy new Neuköllner lifestyle. As a guest you benefit from fair prices, certified cleanliness and the friendly and helpful service provided by our staff. Guests can prepare themselves for a strenuous day in Berlin's city centre with the generous breakfast buffet in our conservatory restaurant, which is flooded with daylight.

Meetings and conferences for business travellers

Our Centro Park Hotel in the Neukölln district of Berlin may be located in a trendy district, but it's also very attractive for business travellers because it has two variable and fully equipped conference rooms. Whether it's a conference, a business appointment, a trade fair visit or simply just sightseeing with the company: Centro Park Hotel Berlin-Neukölln has the right service for all requirements.

The ideal starting point for collecting impressions in Berlin's City East and City West: chilling on a sandy beach in the city centre or experiencing the capital's multi-cultural flair at the Turkish market on the Maybachufer or the flea, art and food market 'Auf dem Klunkerkranich', or even for looking down on Berlin from the top of the TV tower. Located only around 1.5 km from the Neukölln underground station, Centro Park Hotel is both attractive and convenient for group travel in the Berlin-Brandenburg region. From there many destinations are within easy reach with Berlin's Ringbahn. Treptower Park and the Soviet war memorial are only a 10-minute ride away from Centro Park Hotel. 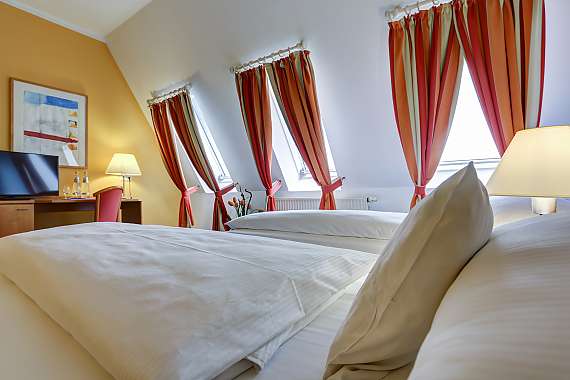 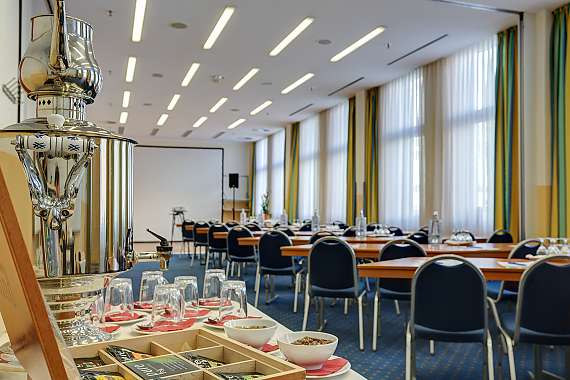 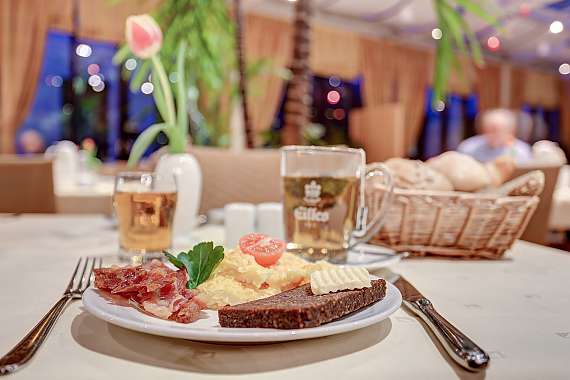 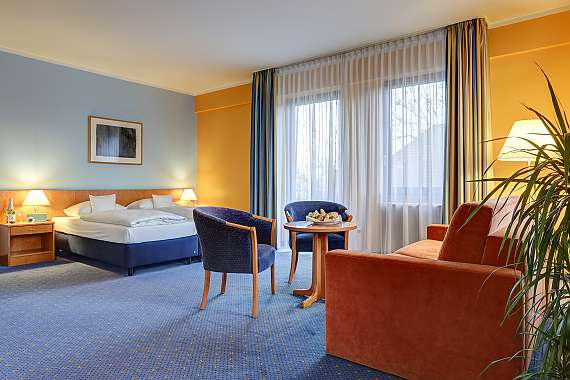 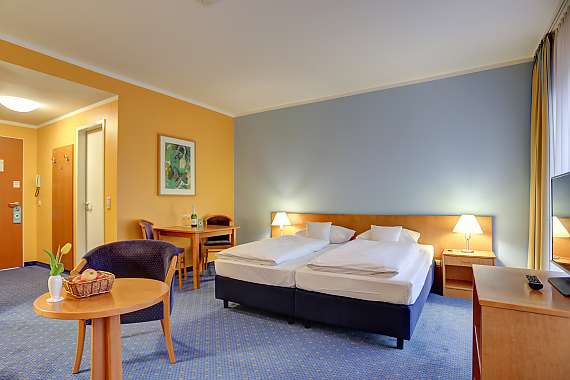 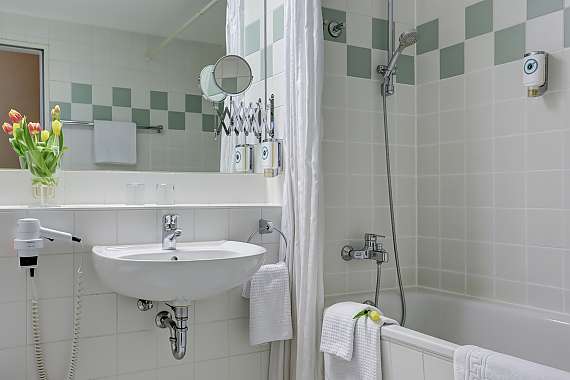