Wiesbaden is known as city with many different facets, including its wine production, the architectural styles of the nineteenth century, and as one of Europe's oldest spas. The city's thermal springs are reported to have a range of curative properties. A tour of discovery of Wiesbaden should always include a stroll through the Wilhelmstraße, the city's main shopping boulevard, as well as a visit to one of its magical coffee houses. The 'Kurhaus' of the spa with its park is also worth seeing. In the 19th century the capital of the state of Hessen was a world city of culture, thanks to its numerous historical buildings. In order to get to know the city from a different perspective, a boat trip on the Rhine or a ride on the "Thermine" city railway is also highly recommended. The economic prosperity of the city is due to a number of prestigious major companies as well as a large number of small and medium-sized enterprises. In addition Wiesbaden is a pulsating service, with industries of the future and a high standard of living. Here, too, its closeness to Frankfurt as a trade fair centre is an important factor for business travellers. 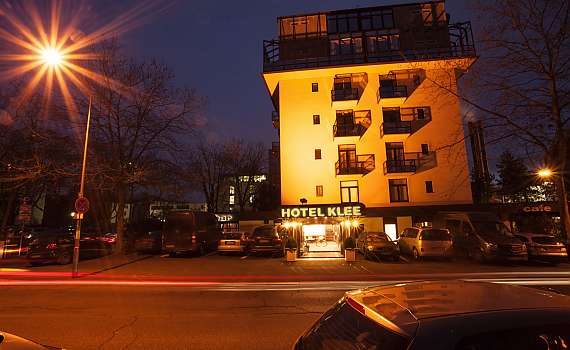 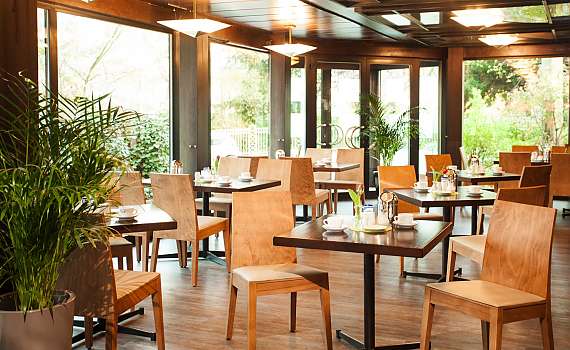 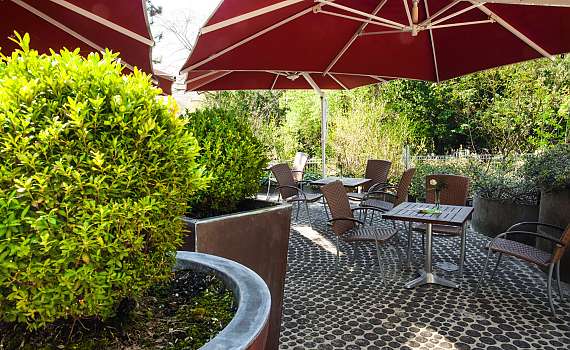 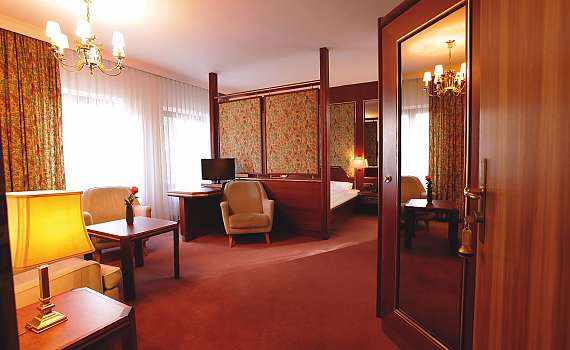 
★★★ The Centro Hotel Group's self-assessment
from 80,00 €
per night and per room
Book now
to the hotel 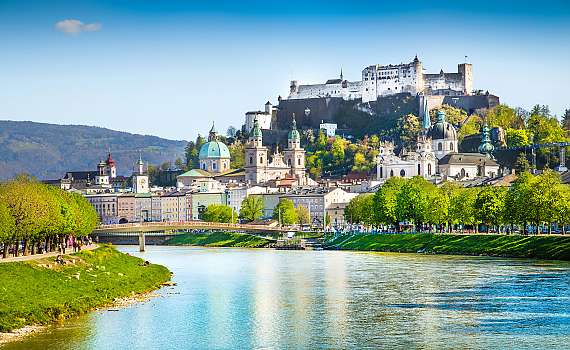 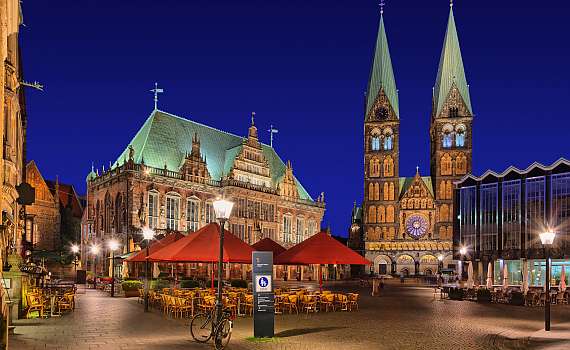 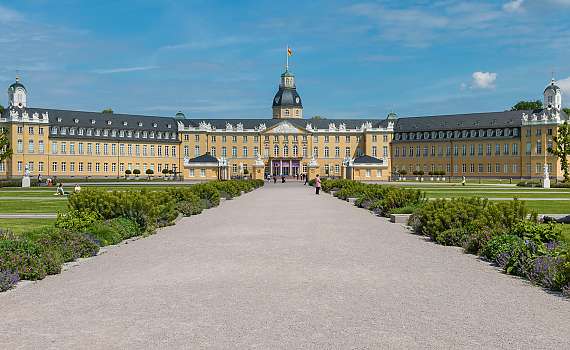