Geometric, four corners – the basic requirement for squares. Mannheim has exactly 144 of them. They are neatly lined up, stretching between the castle and the river Neckar, between the water tower and the Kurt-Schumacher Bridge. If you have ever looked at the city of Mannheim on a map, you will know that all the squares do not make up one large square – it's more like an inverted U. The unique appearance of the street map can be traced back to the start of the 17th century. When Elector Frederic IV of Palatinate laid the foundation stone for the city in 1606, it was intended to fulfil all the necessary military requirements, along with the Renaissance ideas of beauty. No sooner said than done – and the city plan was designed in a chessboard pattern, which, according to legend, also later served as the inspiration for Manhattan. 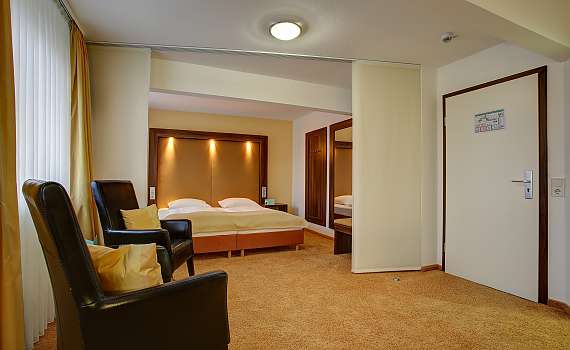 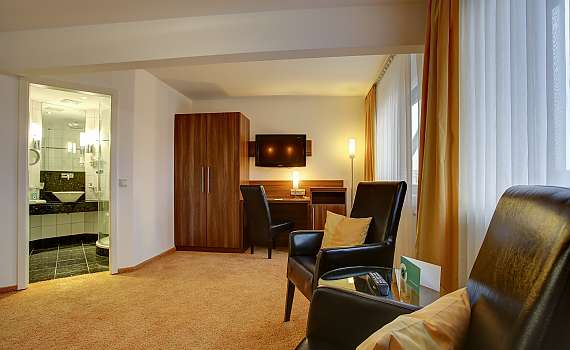 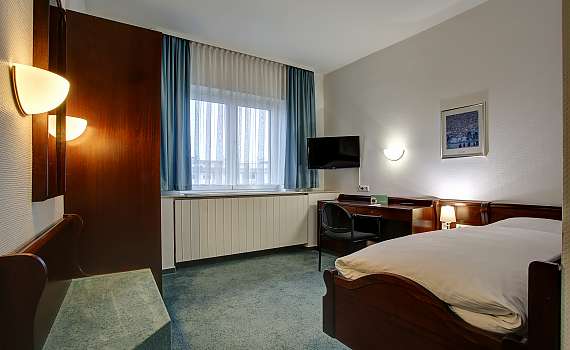 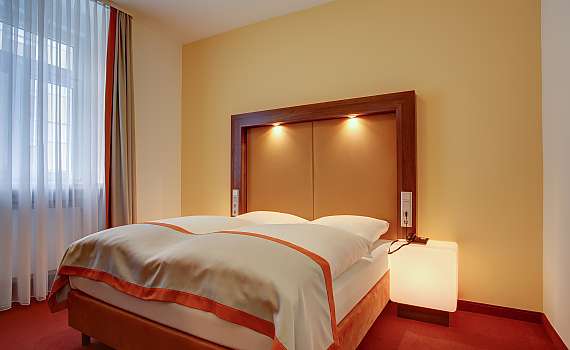 
★★★ The Centro Hotel Group's self-assessment
from 62,10 €
per night and per room
Book now
to the hotel 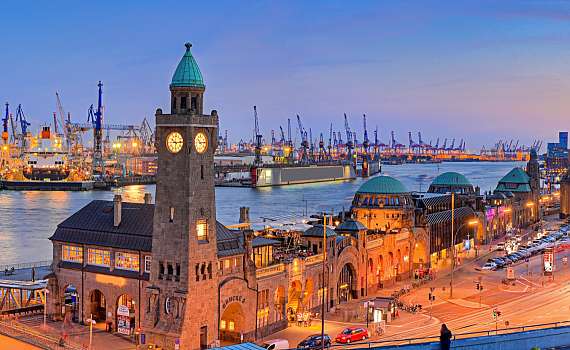 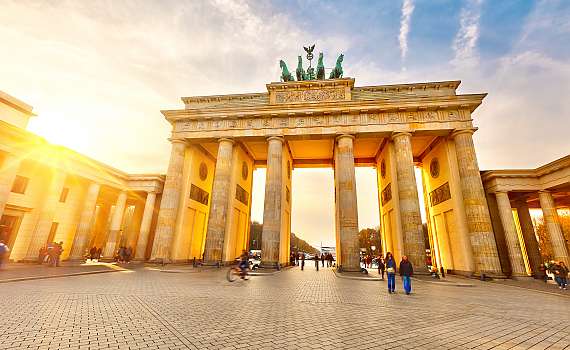 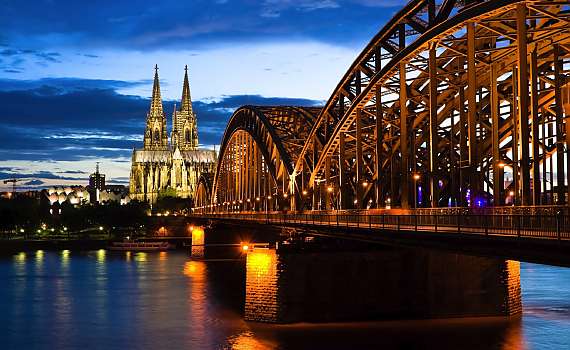