Centro Hotel Vier Jahreszeiten has 67 modern, spacious and tastefully furnished single, double and multi-bed rooms, all of which have a telephone and bathroom with shower/WC and are in part sound-insulated. Free care products are just as much part of the Centro service as a hairdryer and free Wi-Fi.

Close to the trade fair site

Our substantial and varied breakfast buffet is something not to be missed, because it guarantees a fresh and energetic start to the day. Parking is available either in the hotel's own car park or, at a low additional charge, in a nearby multi-storey car park.

The city of 1000 destinations – and you're right at the heart of it. Our Centro Hotel Vier Jahreszeiten is centrally located and is therefore the perfect base from which to explore the city or attend one of Leipzig's many international trade fairs and congresses.

The market square, a real attraction at the heart of the city centre, is a successful symbiosis of old and new architecture. The Church of St Nicholas is part of living history, and the Moritzbastei, part of the city's ancient ramparts and today Leipzig's best-known cultural centre, is the venue for concerts and legendary parties. Always a spectacle for young and old: Leipzig Zoo, one of Europe's zoos with the greatest diversity of species. From the hotel it's only 500 m to the entrance of the zoo.

Music festivals in the vicinity.

The newly designed Augustusplatz brings together no less than two major musical venues in Leipzig: the Opera House and the Gewandhaus concert hall. The city's famous Gewandhaus Orchestra, which has been in existence for over 250 years, performs in both venues. Leipzig is also host to a range of music festivals, large and small. Some of the highlights are the international Bach Festival in the summer, the A Capella Festival in spring, the Mendelssohn Festival and the Leipziger Jazztage in the autumn.

Independent guest reviews confirm that Centro Hotel Vier Jahreszeiten is located in one of the most popular parts of Leipzig. For this reason, too, the hotel is known as an insider tip for city breaks and trips to the Leipzig trade fair. 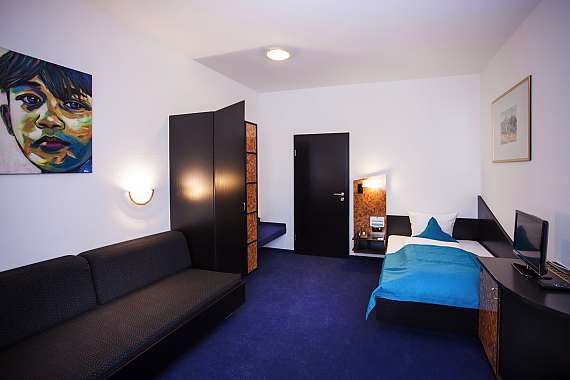 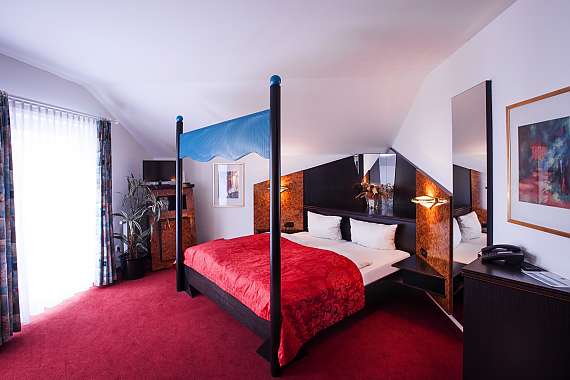 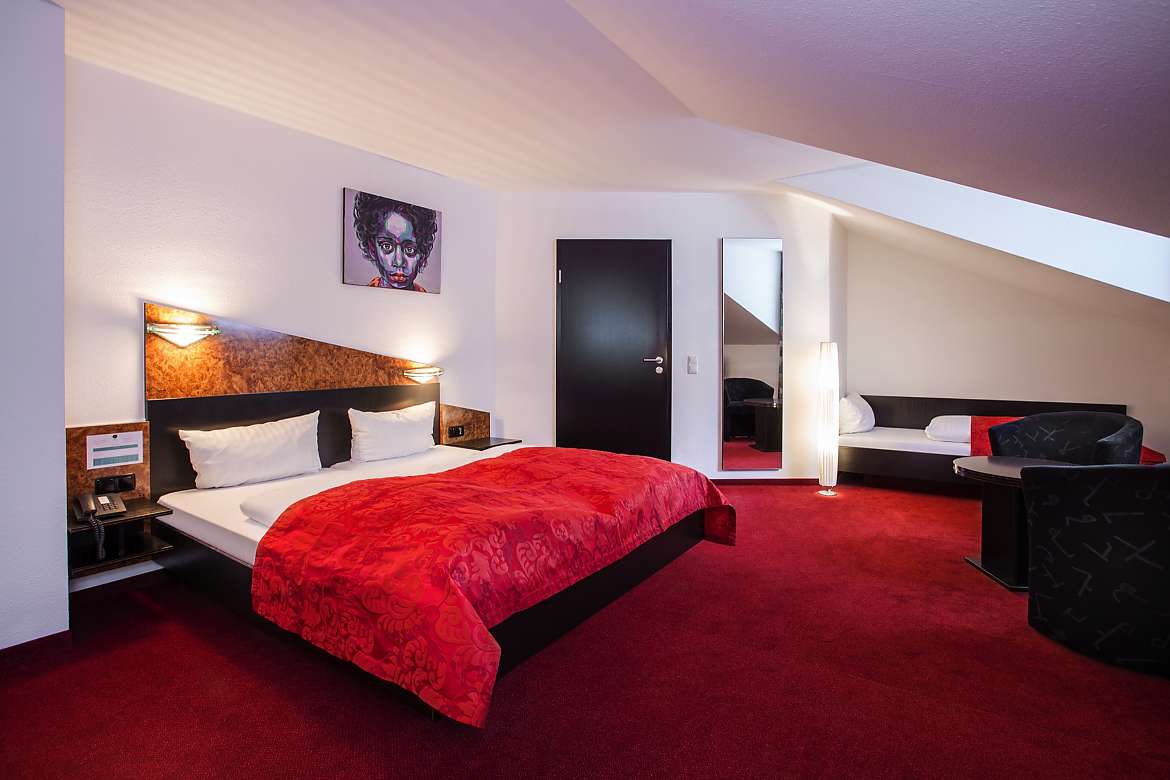